I managed to install the face frame on Sunday (despite Reba the Wonder Dog getting her first introduction to a SKUNK). Things went pretty well and my wife really likes the way it looks (which is what really matters). I am not unhappy with the results.

Here is the built in with all but one of the drawers removed (that drawer, once installed is in such a way that I can't reach the release lever on the left side: 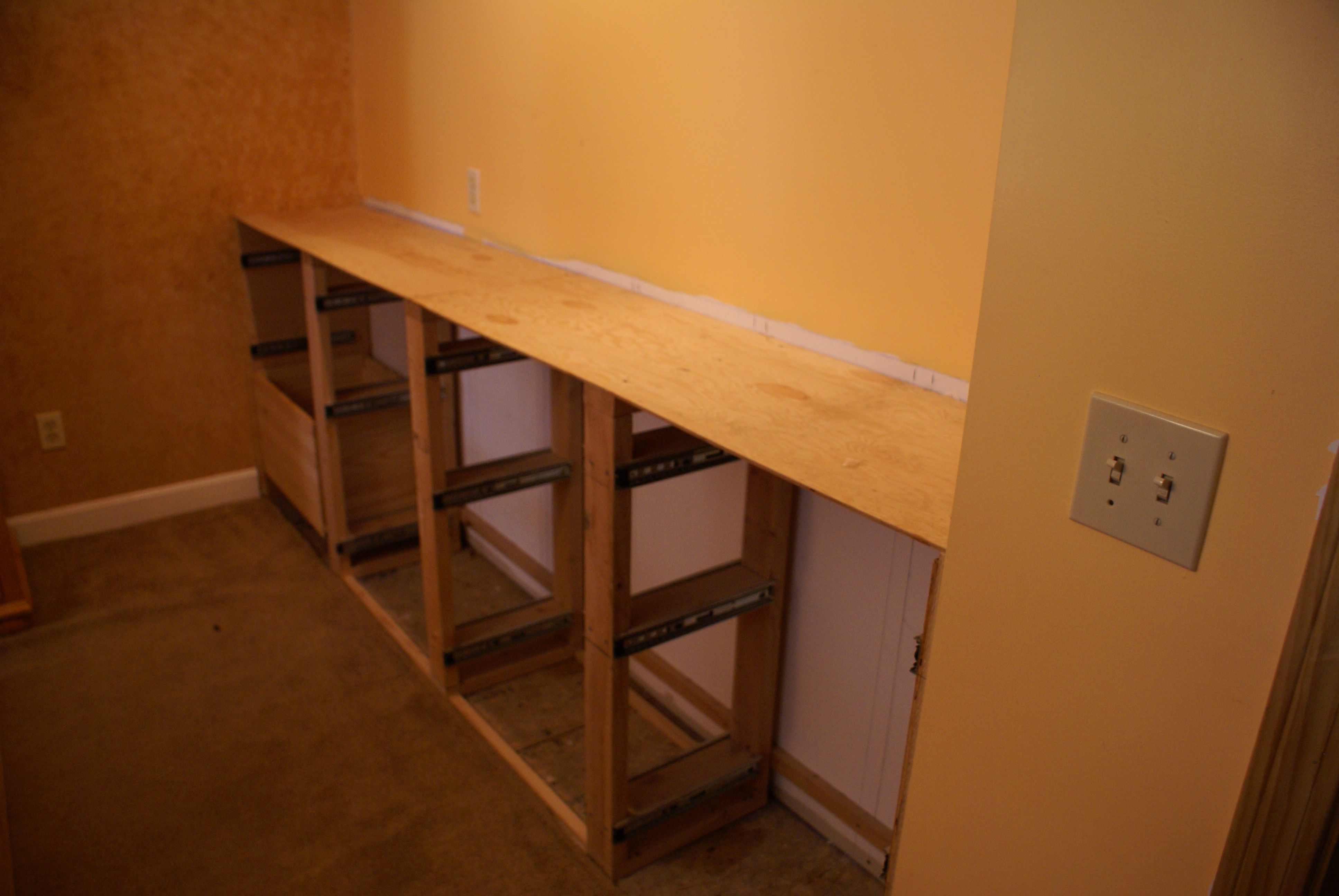 Here is the… Continue

My first project was the Cherry iMac Desk which these nightstands are modeled after and should resemble when it's all said and done. I'm thankful for the facilities I've been able to borrow to do my building and for all of the great help a friend has given me during the build. But perhaps most of the thanks belongs to the Kreg Jig which has made these projects possible. As a beginner, the Kreg Jig… Continue

It's been a slow week on the faceframe project, I'm at the point where I have to move the stuff into the house and acutally install the frame, and I need a full day to tackle that, not just the hour a night I spend in the shop.

I did notice however that my Kreg tools were laying all over the place, so they finally got their own… Continue Liam’s third project is somewhat down-scaled in appearance , but his heart makes up the difference in Ace’s. An auction style fundraiser to benefit law enforcement officers was held in honor of those who have given the ultimate sacrifice in the line of duty. Even though Liam had no money to donate he decided that he would offer what he did possess, which is his developing skill utilizing the Kreg Pockethole Jig. He chose to build a telephone stand… Continue

It's got a stain!

Two coats of stain now on the face frame, going to do at least one more coat tomorrow (using Minwax stain and poly together in a can - honey pine).

So at least one more coat on the front, then 1 good coat on the back just to seal the wood all the way around.

Spent another 30 minutes going over the frame with 220 grit paper in my Random Orbit Sander, then I flipped the whole frame over and ran over the back with 150 just to clean up the surface.

IF I get to work on it tomorrow, it will be to start staining it...

It wasn't really that bad. I sanded the whole thing with 100 grit paper in my Random Orbit Sander and then went over it again with 220 grit.

Here is a picture of the frame completely assembled: 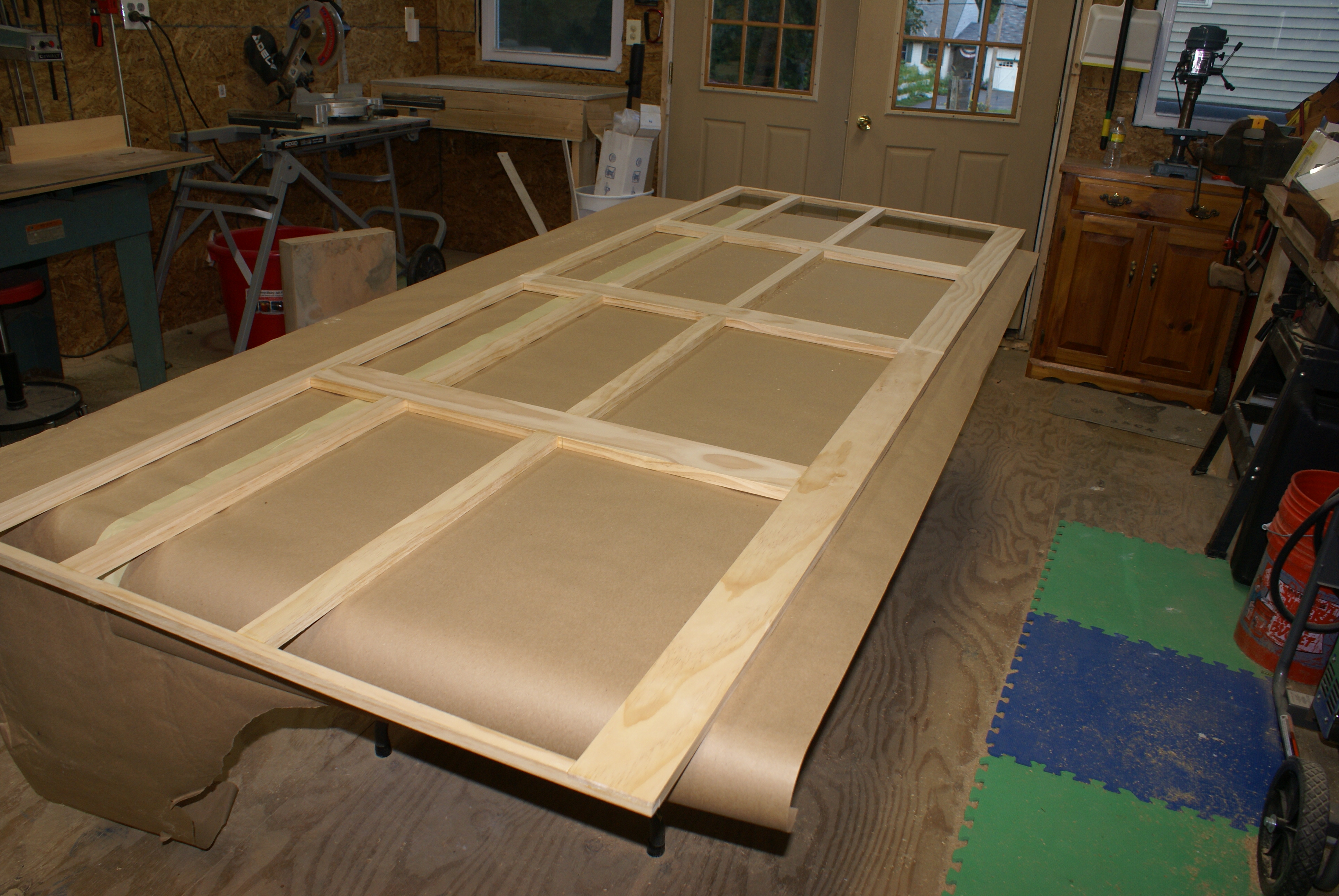 And a couple shots of the pre-sanded joints:… 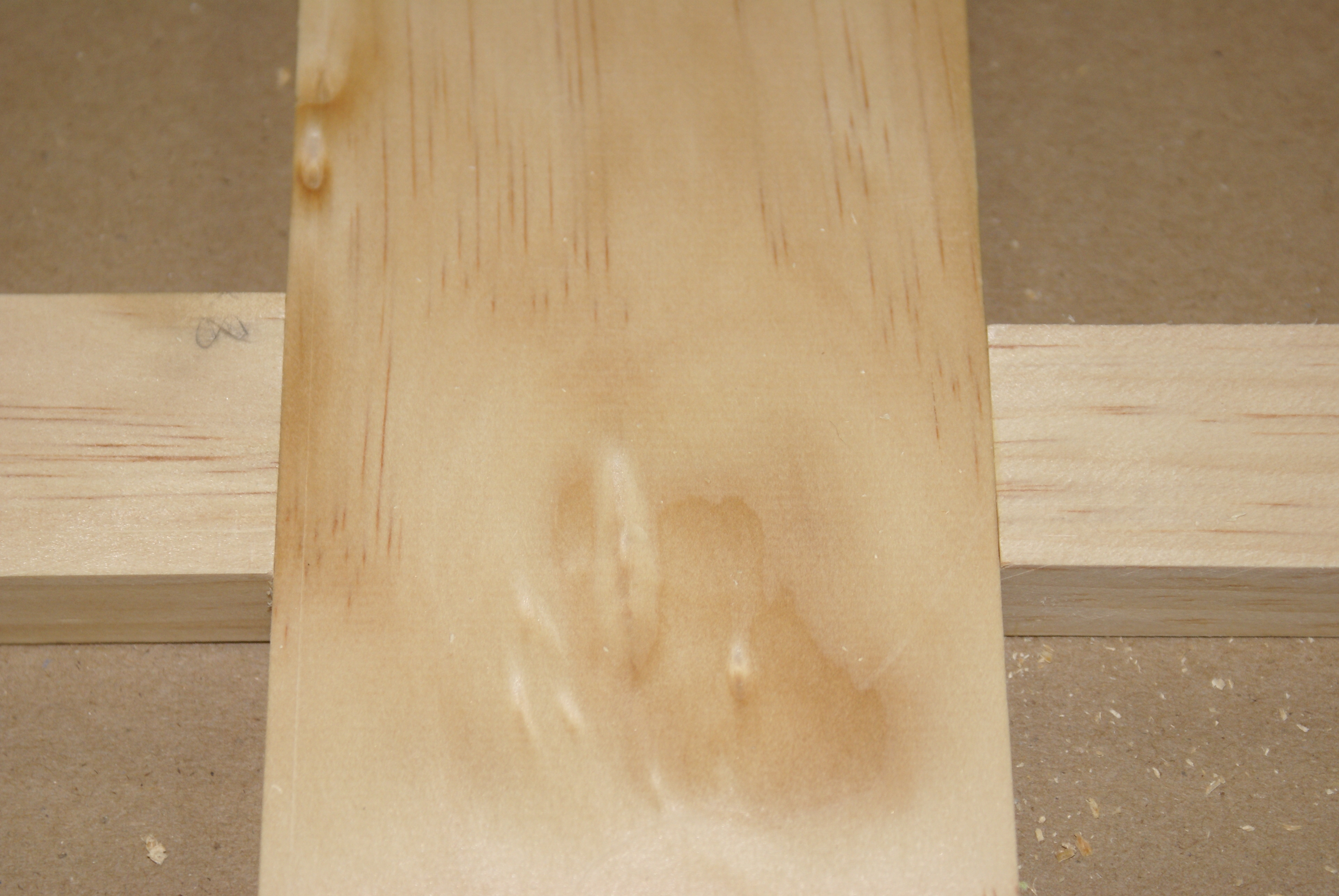 I've got the whole frame assembled and will being some sanding tonight, and I'll take a couple pictures tonight to post.

An interesting thing, I decided Saturday to take a break and install an old airconditioner I had laying around into the wall of my shop. I cut out 2 sections of the wall studs and then framed in the hole for the air conditioner, and I thought to myself, HEY, I could use my pocked hole jig to put in the new pieces of framing for the air… Continue

i need to build a scran door used my kreg for the first time and the screws went all they trough the hole i drilled did not make a joint can someone telll me what i did wrong ????