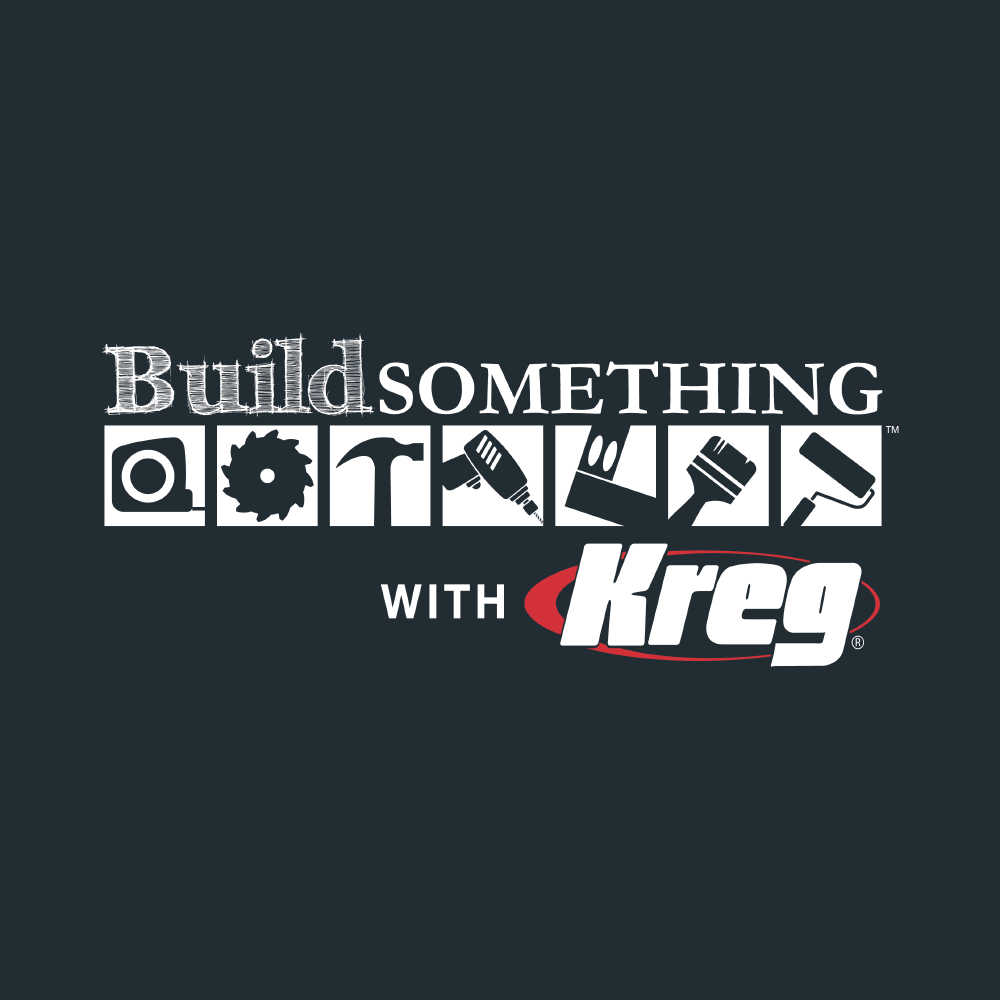 Which Kreg products do you own?
Kreg Jig® Master System, Micro-Pocket Drill Guide

How would you describe yourself?
Beginning DIY'er

What's one interesting fact about you, your life, your garage, shop, or home?
I am a photographer Just before making the first cut I decided to check the angle, and unfortunately the “right angle” came out not to be exact. At first I became very frustrated and was ready to throw it away on the upper shelve. But, as several cuts had to be made at the time, I solved the problem by sticking several pieces of…

Yes all the boards must be square on the ends to get a good job , they do have some free projects on this site  for those just starting out in wood working and don,t have a lot of tools , good luck and have fun !!

Welcome to the community, great place for new ideas and help on projects, hope to see some pictures of your projects, build and have fun.