So, we go out and buy this big TV. Then, look at entertainment centers we like. After recovery from sticker shock, I tell my wife:  I can build what we need... And then, the Christmas gift that keeps on giving. :-)

Actually, not so bad. The center credenza for the entertainment center I'm building. It's unfinished and that's next. After the credenza, I have to bookshelves. Open framing. They'll be 18" x 12" x 68".

Worked from my own plans, but based on a design we saw at Crate & Barrel, then modified. Crate & Barrel had 2" framing, which was kind of clunky looking. And, didn't like their doors much.

This project was a bit of a struggle. Christmas chaos, building in the cold, etc. I think all that put my brain into a dead zone because I made some very basic mistakes. But now that it's built I'm really liking the look.

Permalink Reply by Steven Machado on February 6, 2011 at 10:50am
Looks great. I also went out and got a replacement set for my bedroom but anything that can hold it is $$$ (the TV is 55" LED). Been looking at a number of projects and considering getting the Kreg Jig. You've definitely inspired me.

That's a Sony Bravia 55" LCD on this credenza.

The especially nice thing about building it for myself is making sure it works how I want it. There's things you can size for exactly what you want. There are shelves behind the doors sized for media storage boxes. And, those vertical separators on the top row leave about 3" behind them for passing cable between components.

Too many of the store bought aren't sized quite correctly to fit what I want.

Looks great. I also went out and got a replacement set for my bedroom but anything that can hold it is $$$ (the TV is 55" LED). Been looking at a number of projects and considering getting the Kreg Jig. You've definitely inspired me.

Permalink Reply by Michael Campbell on February 6, 2011 at 6:42pm
very nice work, you will enjoy that more than anything you can buy and it will last.  I love mahogany, fell in love with it a few years ago when I use it as exterior trim.

Permalink Reply by Michael Campbell on February 6, 2011 at 6:45pm
here is a couple of picts of that house.. 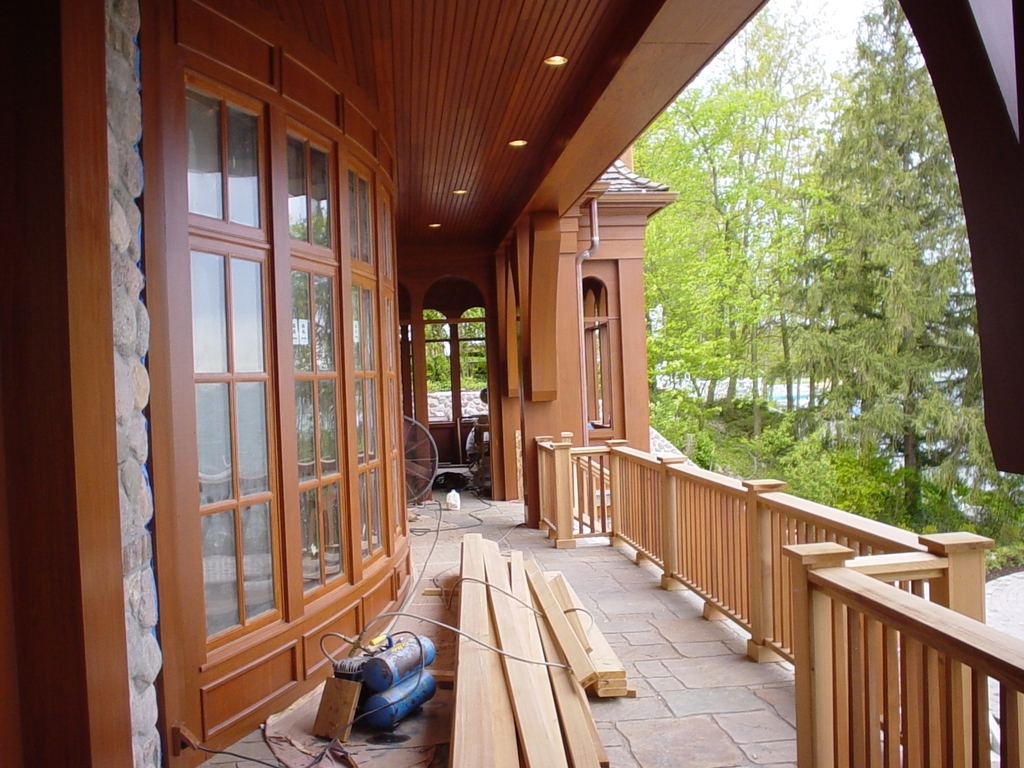 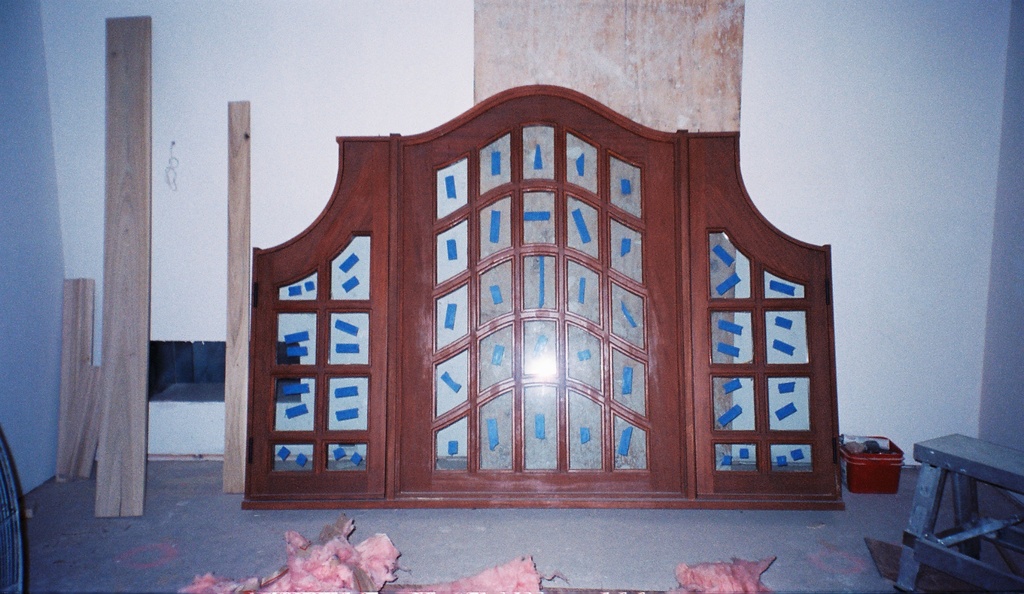 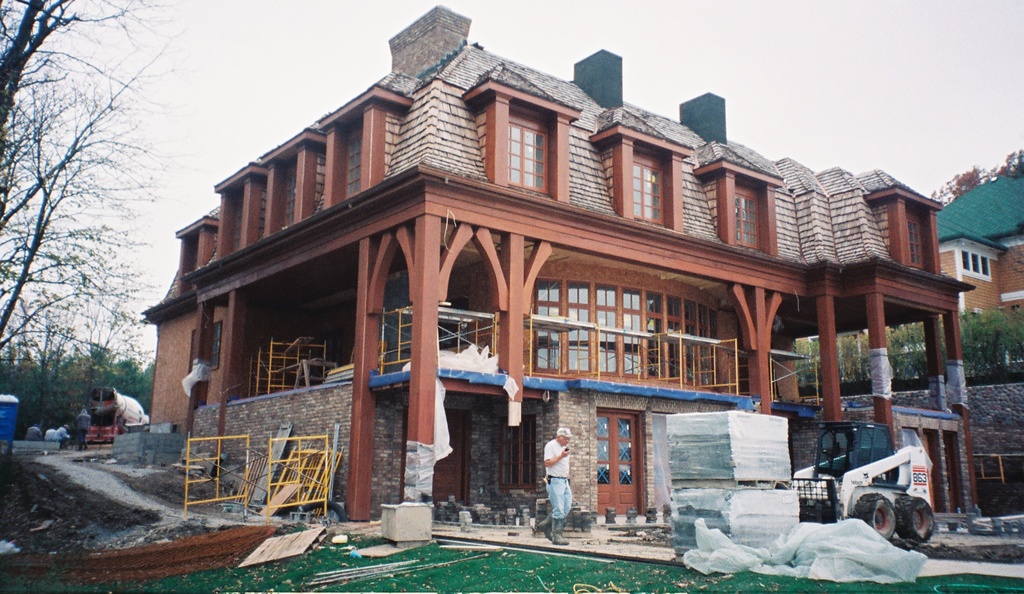 That's beautiful wood on that house. It was interesting wood to work with. Loved the somewhat sweet smell from cutting the lumber.

My only regret was that the veneers on the phillipine ply I had were just paper thin. Couldn't wave a sander at them without the color thinning out.

Thought I'd embed this here for ya!


Find more photos like this on Kreg Jig Owners Community


Thought I'd embed this here for ya!

Yesterday, I received an email wanting my opinion on Kreg adding high end workbenches to their product line and wanted to know before I clicked the link if this is a legitimate survey or some phishing scam. Here's the link I was provided (…Continue

Recently purchased two 96" tall pantry cabinets that are 23" deep that only came with two adjustable shelves and two fixed, (one at about 55" and one at the very bottom).  Shelf holes in the walls are drilled 2" O.C.  Like most store-bought…Continue